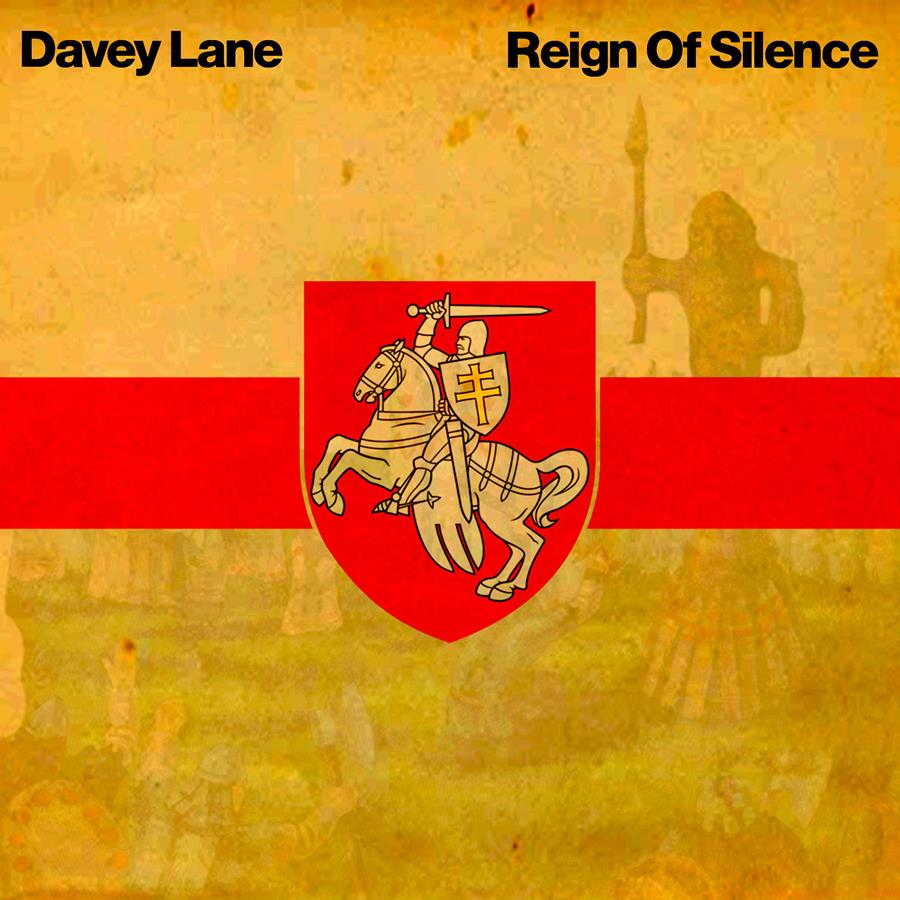 On the 21st of June Vladislav Novozhilov, a member of the band Gods Tower, was sentenced to three years in a correctional institution for calling a politician ‘hog’.

Davey Lane: “Two weeks ago I read something that shook me to the core as an artist living in a free society who values the right to comment on the world around me – and the people in charge of it. Politicians being overzealous with their power to silence criticism is nothing new, we experience it here in Australia, but ponder being sentenced to three years in prison for insulting a politician. That is happening to Vladislav Novozhilov, singer from Belarusian doom metal band Gods Tower, who has just been handed a 3 year sentence for insulting a politician by comparing his mind to that of a 'hog' online.

“I felt compelled to dive into Gods Tower’s music and was drawn in particular to the 12-minute epic, aptly named Reign Of Silence. I decided to record a cover of it, playing all instruments and mixing it over the course of a day. It is paramount that attention is drawn to Belarus’ flagrant contravention of human rights, which has received little media attention thus far. In the band’s words – 'It is important now that people from all over the world know about the situation in our country and spread information about what is happening here.'
‍
"Gods Tower have given their blessing to the project, with all money raised from the single release going to support Vladislav and his family. You can also donate to them directly via PayPal at godstowerband@gmail.com. And I urge you to check out their music at https://godstower.bandcamp.com." 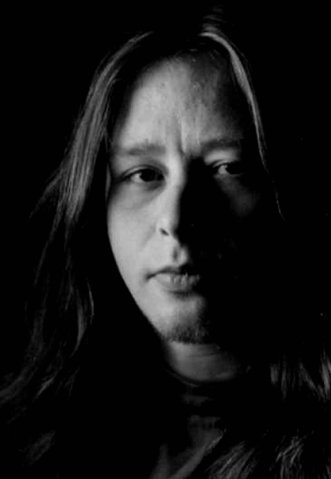